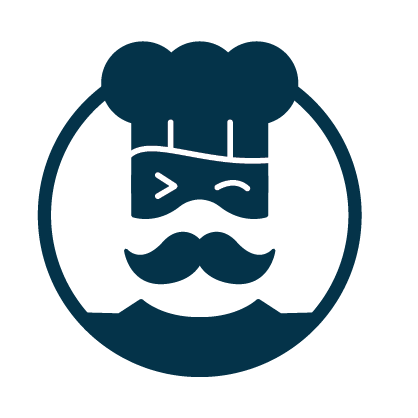 AWS System Manager Parameter Store is responsible for storing and managing your versioned secret values. You can create and update your secrets via Parameter Store using your own workflow via the AWS Console or via the AWS CLI. When uploading secrets, Parameter Store will use KMS to perform the actual encryption of the secret and store the resulting ciphertext. It is important to choose a customer managed KMS CMK (customer managed key) rather than a AWS managed KMS CMK in this step in order to have the flexibility to decrypt the secrets at runtime, as we'll see later.

Serverless Secert Baker is responsbile for automatically retrieving the ciphertext stored in Parameter Store and storing it in a well-known file in your bundled application during serverless deploy. Serverless Secret Baker, nor Serverless Framework, never see the decrypted secret values.

Runtime Code Snippet for KMS Decryption is responsible for reading the ciphertext from the well-known file and decrypting it via KMS APIs for use in the application. Serverless Secret Baker provides sample code snippets in both Python and Node for performing this operation. Only Lambda functions with an IAM role that enables decryption via the specified KMS CMK will be able to decrypt the secrets.

Why all this fuss?

There are many solutions for secret management with AWS Lambda. Unfortunately, a lot of the solutions unnecessarily expose the secrets in plain text, incur latency by invoking an API call to decrypt a secret with every lambda invocation, or require potentially complex cache invalidation for when a secret is rotated.

Here are some common patterns to secret management and their downsides:

This plugin addresses these concerns by focusing on:

The plugin will create a json file called secret-baker-secrets.json with all the secrets and include it in your application during packaging. In the above example the ciphertext and ARN of the AWS Parameter Store parameter located at MY_SECRET will be stored in the file under the key MY_SECRET.

If you would like to name your secrets something different than the path in Parameter Store you can specify a name and path in the configuration like so:

You can also pin your secrets to specific versions in Parameter Store to have a deterministic secret value:

This allows you to mix styles 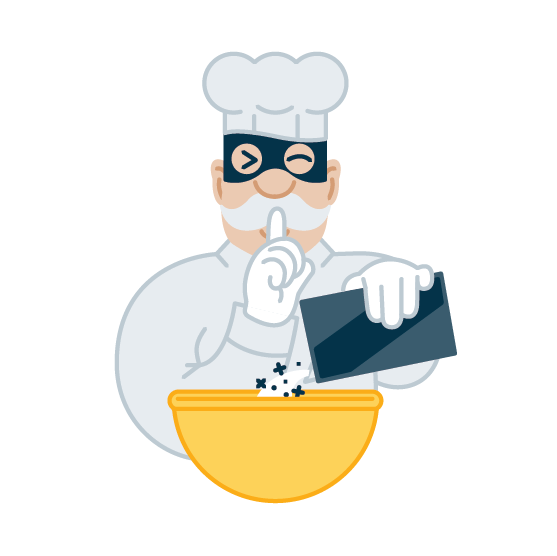