Week of Java: Part 1 - Setting Up the Project 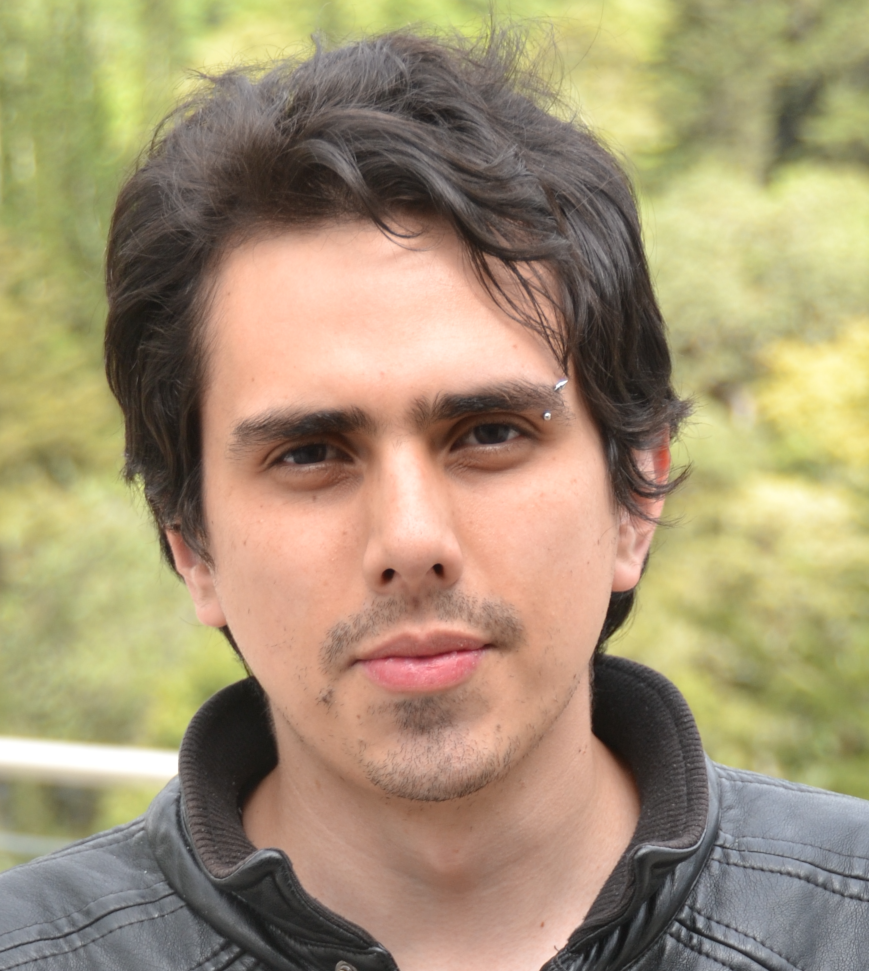 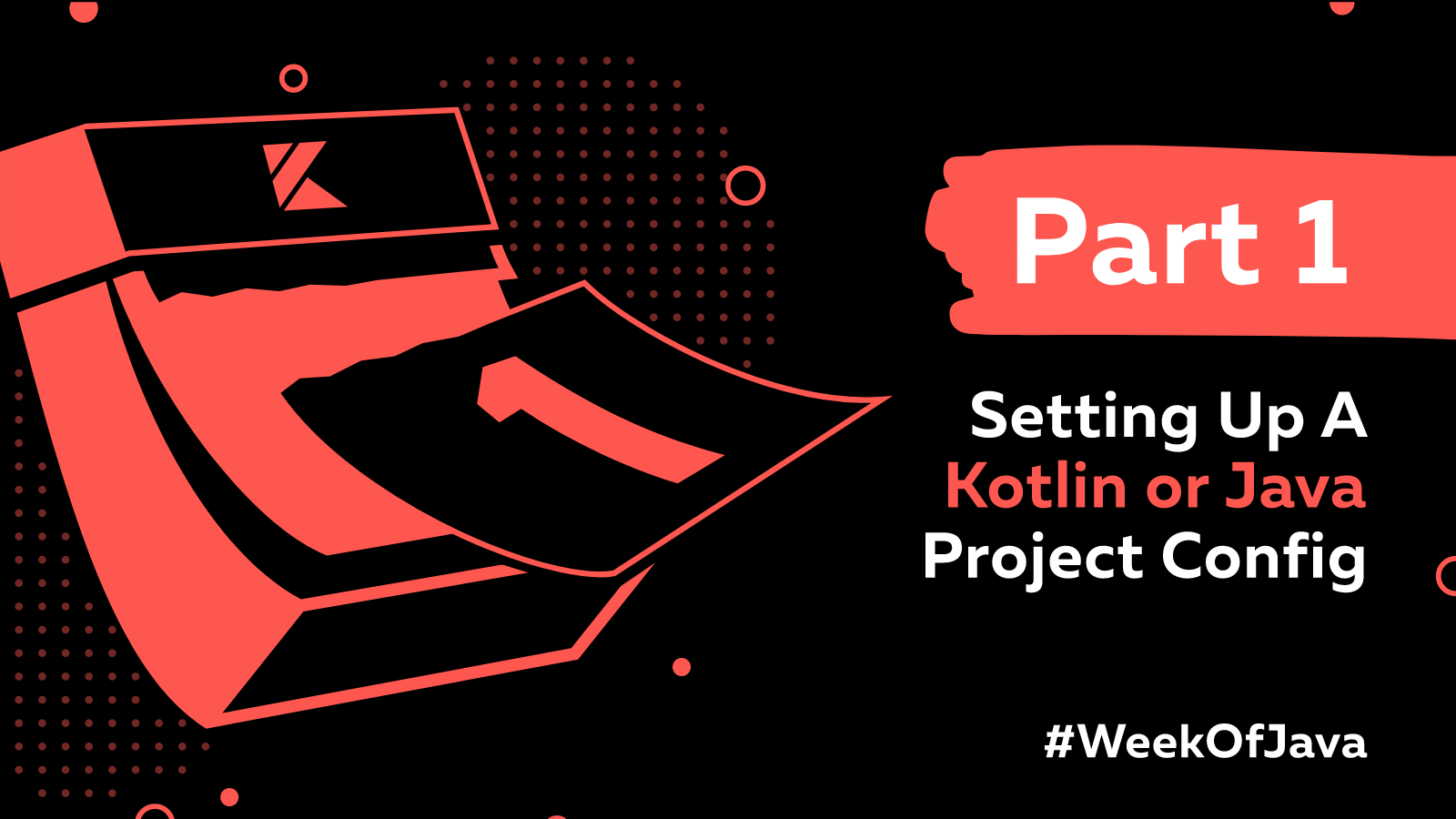 Welcome to the first in a series of articles about Using Kotlin in a Serverless Architecture with AWS Lambda. In these articles I will introduce a set of tools, concepts and code examples that will help you in the process of creating beautiful, serverless-based products.

A couple of months ago, my wife and I decided to start a non-profit project seeking to reduce the abandonment rate of pets. The project is called PetPets and it connects people who want to give up a pet for adoption with those who want to receive them. In any case, given that the project was a non-profit initiative and the money to support the platform would come from our pockets, we needed to have a scalable, on-demand and cheap solution that we could afford.

For the frontend, we decided to go with a React project deployed on AWS S3. The FLUX Architecture, community, support, component based design and professional experience with it, made React a perfect solution. Regarding S3, the service level agreement in terms of durability and availability, as well as a monthly price of $5 USD per month at most (for our particular case), made it a really good solution (we also use Cloudfront for improving caching and HTTPS support).

However, what about the backend? We needed an API-based solution ready to work with React, flexible enough for new requirements and, again, not too expensive. In the past, I’ve used AWS Lambda to develop highly scalable and available Microservices. Even with its limitations, I thought that it was a nice way to keep our architecture as serverless as possible. In previous projects, a combination of NodeJS + AWS Lambda was the solution, but I didn’t like the maintainability, debugging and performance of that too much. I’m not saying that it is bad, but I wanted something easier, faster and almost out of the box.

That’s how my journey of finding the best language and framework for this project started.

In AWS, every 0.1 second has a cost! We could not afford to spend thousands (not even hundreds) of dollars in a non-profit project, especially because we don’t have any funding or donations. At that moment, I started checking what could be a good solution in terms of performance and maintainability.

During my research I found a really good article from Yan Cui called “Comparing AWS Lambda Performance When Using NodeJS, Java, C# or Python”. In this article the author makes four observations:

Update: Yun Zhi Lin created a new report based on Cui’s post. In this new article the results were a little bit different:

Based on both articles, the final conclusions are:

Based on the previous articles, Java became a good solution. However… Java? Well, I’ve always considered Java as my “native language”, but I wanted something easy to code and maintain. That’s why I decided to use a different language on the JVM.

For a long time, I was quite excited about the idea of testing Kotlin in a real product, so I thought that maybe this was the moment to do it. But why Kotlin over Java? There are several reasons but here are a couple of them:

In conclusion, it looks like Kotlin has more benefits over Java, than the other way around. So that’s when this trip started.

In the past, I’ve used ClaudiaJS as my AWS Lambda framework. ClaudiaJS is an excellent framework: it reduces your boilerplate code, manages deployment environments, has easy and simple deploy commands and version management for your API. But what was the issue? Well, ClaudiaJS is just for NodeJS + AWS Lambda projects.

Then I found Serverless Framework, an agnostic and almost out of the box solution for AWS, Google Code, Microsoft Azure and IBM Open Whisk. Serverless came with templates for multiple languages, including Kotlin, and has become the de facto framework for any serverless project. AWS also has an alternative called SAM, however I loved the agnostic and plug-and-play concept from Serverless Framework.

So let’s stop talking and let’s begin with some code.

The first step is to install Serverless Framework. To do that, install nodeJS and then run the next command:

Now let’s create our first project. I’m going to use the kotlin-jvm-gradle template, but if you want to use a different one (maybe you prefer Maven) you can always choose another option.

By default, Serverless can also help you creating your AWS credentials file, you just need to execute this command:

After using those commands, you should have a default folder structure like this:

To test that everything is working, from your project’s root directory, run the next command (then go to your AWS Account and use the UI console to test!):

Note: According to Serverless documentation you can use the command serverless deploy -v. However, with Java-based-projects that’s not true because it needs to create a Fatjar with all the needed requirements (so the command will fail). By default, Serverless will set shadow as a dependency in the gradle file for those purposes. The deploy command will generate a build file called <project_name>-all.jar that is the one that’s going to be uploaded to the AWS Lambda function.

Setting up the project

Let’s try to understand a little bit the autogenerated project structure. First of all we have a serverless.yml file. This file will define the basic configuration of our project, as well as the resources, functions, endpoints and events that we are going to handle. Let’s check a couple of those properties:

Service: Name of the project itself. For Serverless framework it can be considered as a container of functions. In later articles, I will explain some SOA concepts that will help us to define the correct granularity of our functions.

There are a couple of commented values that you may want to uncomment, like environment, stage, region and memory size. This last one is really important, because with Java a small memory size could generate erratic/non-consistent behavior. My advice is to have at least 1GB of memory, so you can have something like:

The last two properties that serverless also provides are environment (where you can define lambda environment variables) and IAM Role Statements. The first property is good if you’re not going to persist critical data. In case of credentials management, it is always better to use a Parameter Store, a vault (like Terraform Vault) or IAM roles (using statements).

Functions: This is the place where you’re going to define your functions and events that would trigger them. The minimum data required for your function is the name and handler file for it. By default you will see something like this:

A cool thing about serverless is that in this definition we can add our HTTP events, indicating that we want an API Gateway with that specific endpoint. Something like this:

In the previous example, serverless will build an API Gateway with an endpoint /hello that will accept HTTP GET requests that call the main function in the Handler.kt file.

Another nice feature is that we can define what other events from SNS, S3, Cloudwatch, Alexa, Stream and Cognito can trigger the function. In the next case, the function will be triggered every single 10 minutes or via an API Gateway request.

Resources: This section is one of the big helpers from Serverless, given that we can keep control over the infrastructure that supports our code. Do you need DynamoDB tables, S3 Buckets, or Cognito pools? Just put it here and that’s all. This feature gives us the opportunity to have everything in the same place and to manage the whole life cycle of our app using this serverless.yml file. If at any moment you remove an element from here, serverless state will understand that you no longer need that resource and will delete it (so be careful with that).

The next example defines a DynamoDB for our Users with an email column and Hash key (as well other properties like the read and write capacity units).

Note: If you want to know more about the serverless.yml file, please go to their website.

In this article we created a new Kotlin serverless project for AWS Lambda. I hope you have a better idea of the benefits of the framework and the features that it provides to us. In the next articles I’m going to present in depth some other concepts, tools and code that will make our serverless Kotlin projects shine. See you soon.