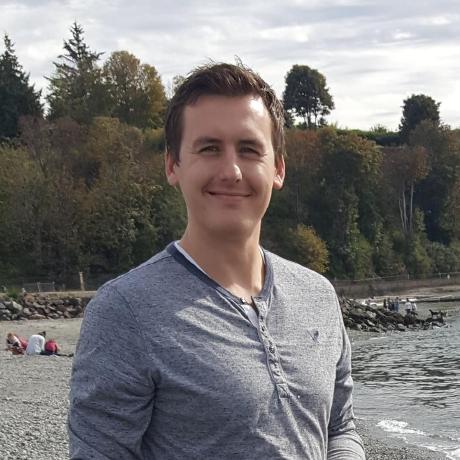 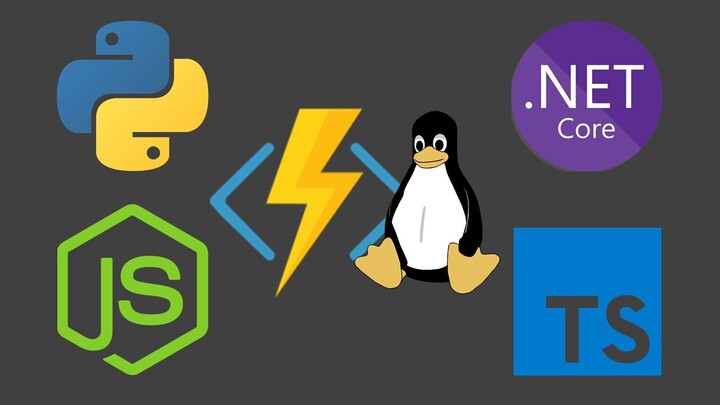 We're excited to announce the official v2 release of the Serverless Azure Functions plugin for the Serverless Framework. This version includes some exciting new features and fixes which we think will both simplify your development experience and enable you to do more with Azure Functions.

Feel free to check out our full changelog, but here are the highlights:

You can now deploy a Linux function app with the following flag in your configuration:

The default os is still windows for all Function Apps (except Python, which does not allow Windows Function Apps).

The updated Python template is now included in the Serverless Framework. Simply run:

We highly recommend creating a virtual environment in your local development and make sure you add the name of your environment to the exclude section within serverless.yml.

In order to deploy a .NET Core Function app via the Serverless Framework, you also need to have the .NET Core CLI installed. The package lifecycle event invokes the dotnet build command to compile the function app.

Rather than pinning to a specific patch/minor version of Node, and trying to determine if that version is supported by Azure Functions, we simplified the provider.runtime property. Here are the valid values:

This is the recommended approach from the Azure Functions team as well.

The feature you've all been waiting for... We've flattened out the function configuration so that it no longer needs the x-azure-settings object to build the function bindings.

We did, however, make this backwards compatible, so you can still use x-azure-functions if you want to for some reason. No judgments here.

Since we added support for two new runtime languages and an additional operating system, our ability to manually test deployment possibilities was quickly diminishing. We are using Clover to automate the deployment, invocation and cleanup of function apps, as well as make assertions on the output of the commands. These integration tests are on a timer that runs twice a day, and runs in a GitHub workflow on the plugin repo.

Here are links to our workflows for .NET, Python and Node integration tests.

The plugin allows for a deployment of an API Management instance, and previously, you'd have to copy/paste into Postman or your browser to test the APIM endpoint. Now, you can simply invoke it directly via the CLI by running:

The info command is a way to view a quick summary of your deployed resources. Run

Similar to the info command, we wanted a way for you to get info on what the deployment will be like. We added the --dryrun option to the deploy command so tha tyou can take a look at the Azure resources that will be deployed with the current configuration. Run:

and you'll see the exact same format as the info output, but based on what your current configuration would generate.

Resource group tags can be an important part of Azure governance. Previously, any deployment would overwrite any tags that existed on the resource group. Now, the deployment will check if any tags exist as well as add any that were included in serverless.yml, which can be included like so:

Thank you to the many of you that have used the plugin, provided valuable feedback and even pull requests back to the repo. Feel free to reach out with any questions, issues or feature requests by posting an issue. Until next time ⚡