With the Serverless Framework Enterprise v0.11.0 release, we are adding support for output variables and secrets management to make it easier for developers to separate secrets and shared components from their services.

As developers developing a Serverless Framework service we typically include two distinct types of resources in a single serverless.yml file - a few shared resources (e.g. auth function, SNS Topic) and numerous individual resources (like lambda functions) which depend on the shared resources. All of the shared and individual resources are bundled together into a single serverless.yml to accommodate the interdependency. Output Variables make it easier to share resources across services.

Serverless Framework Enterprise Output Variables enable you to detangle the dependencies by separating the shared resources and the individual service resources into independent serverless.yml files all while sharing variables with each other. The shared resources publish output variables while each of the individual resources consume them. By refactoring into smaller services, as a bonus, we get smaller and easier to manage serverless.yml files, the ability to independently deploy each service, and shorter deploy times.

There are two parts to sharing state across services - publishing the output variables and consuming them in other services.

For example, if you have a service called “products” and you want to share the SNS Topic name with other services you can just add the name value to the new outputs section of the serverless.yml file. 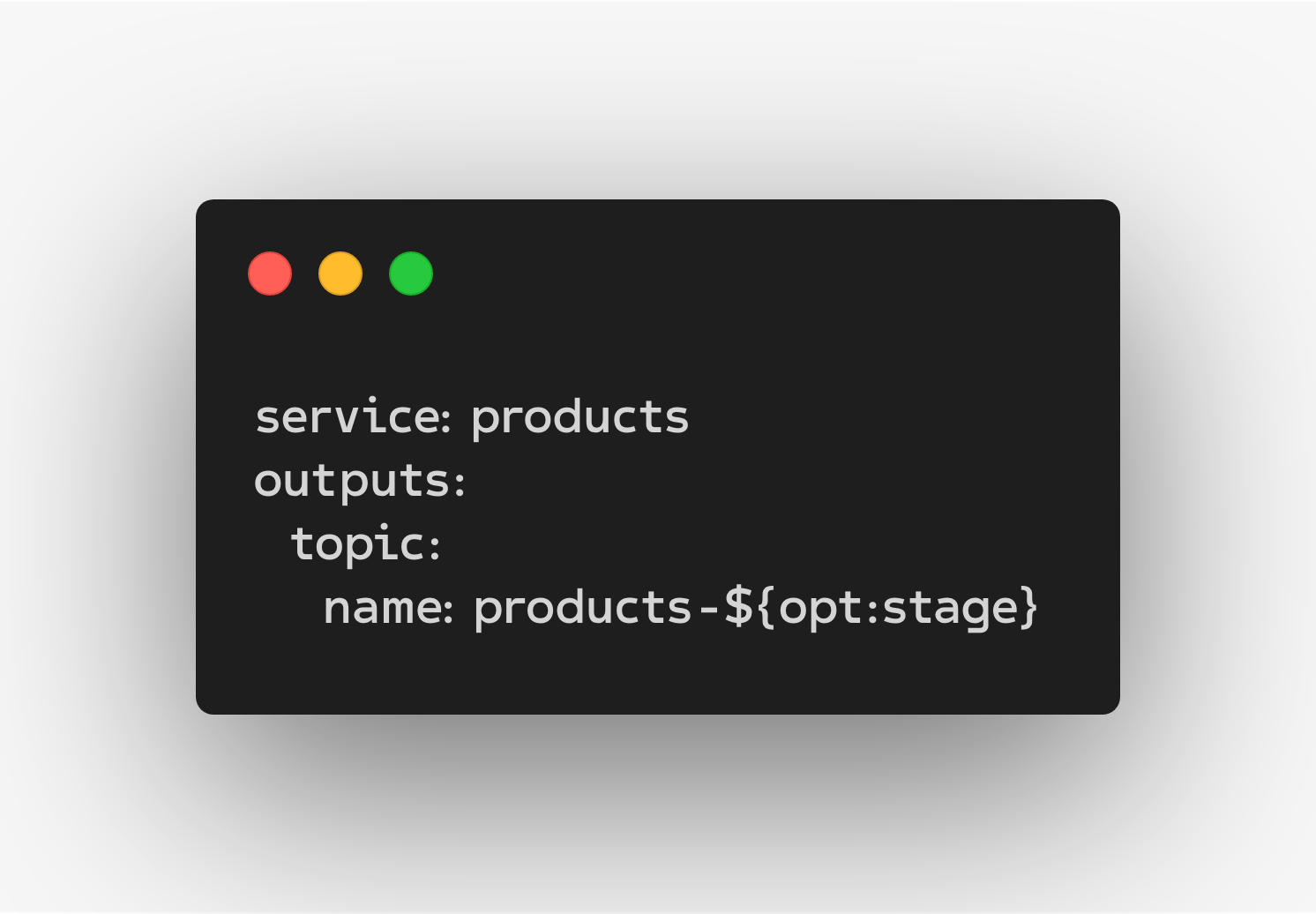 Now any other service (e.g. “inventory”) can use that output variable simply be referencing it using the new ${state} variable.

You can find more details on defining output variables, using them in dependent services and viewing them in the dashboard in the docs.

When using third party services in your Serverless applications, you often need configuration data for things like API keys, resource identifiers, or other items. This configuration data often includes sensitive secrets which must not be stored in source control.

Properly securing the sensitive secrets requires the use of a secrets management solution like SSM, KMS, Vault, or Secrets Manager, to store and encrypt the variables. Each of these introduce significant new infrastructure with additional operational overhead and cost. This touches every part of the service’s lifecycle:

Serverless Framework Enterprise Secrets alleviates all of these challenges by providing a way to centrally secure and store sensitive secrets and use them in your serverless.yml file.

With Serverless Framework Enterprise Secrets you can create a secret in the dashboard as a part of a deployment profile. 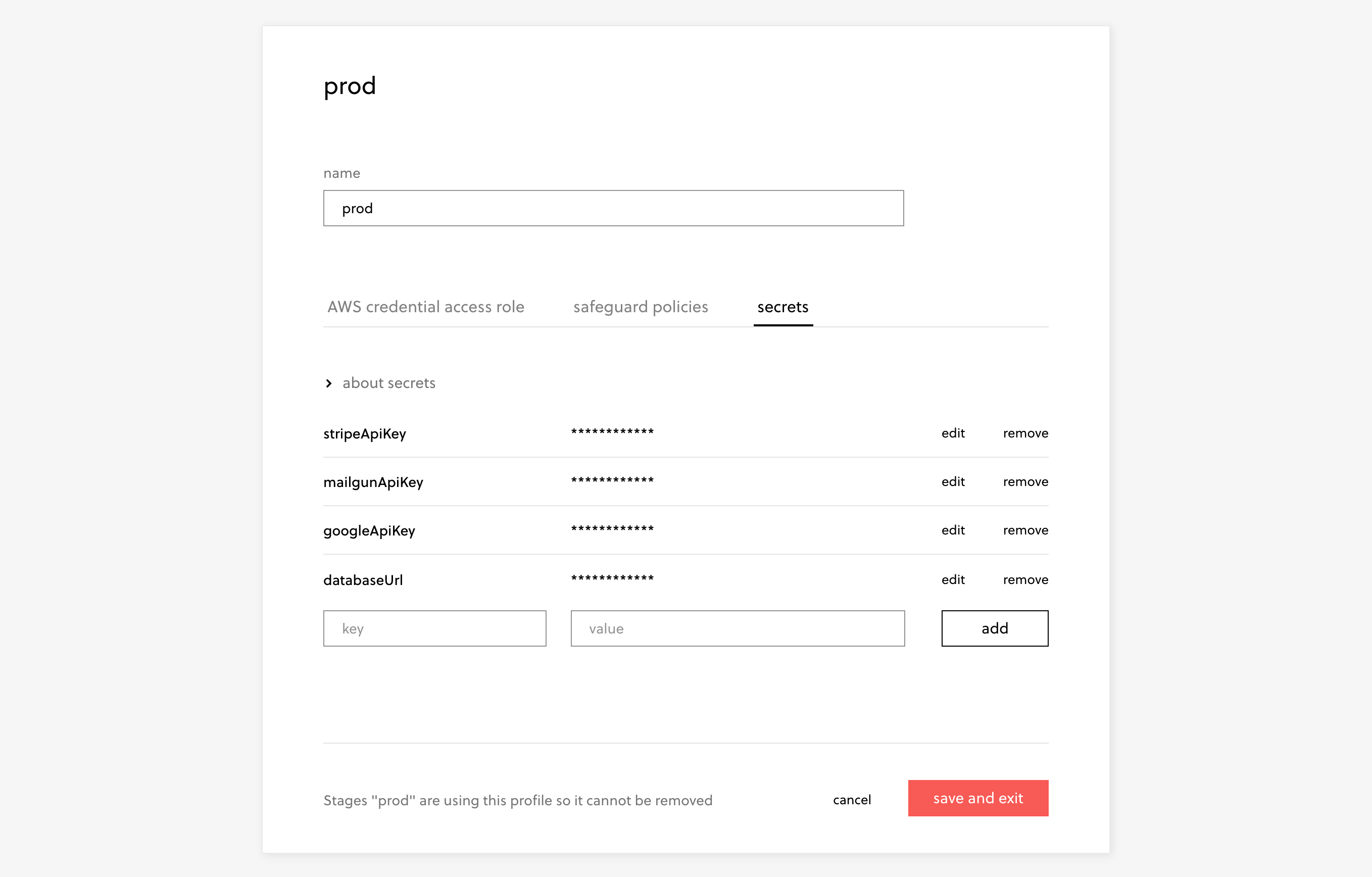 To use the secret you just add the ${secrets} variable to your serverless.yml file. When you deploy it’ll decrypt and resolve the value.

Since the secrets are defined in a profile, you can set different values for each stage. For example, if you have two Stripe accounts, one for prod and one for qa, then you can create a secret stripeApiKey to store the API Key for each stage. When you deploy, it’ll automatically use the right stripeApiKey value.

You can find more information on creating new secrets and using them in the docs. 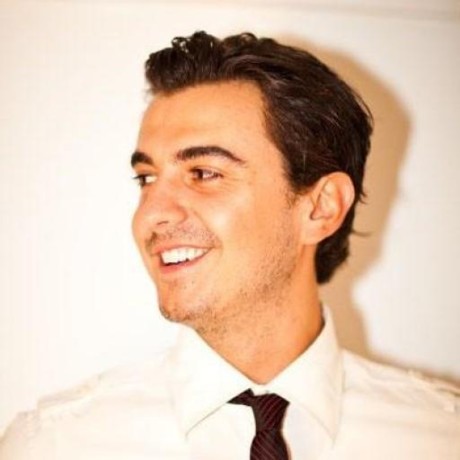 Maciej Skierkowski is the Director of Product at Serverless, Inc.