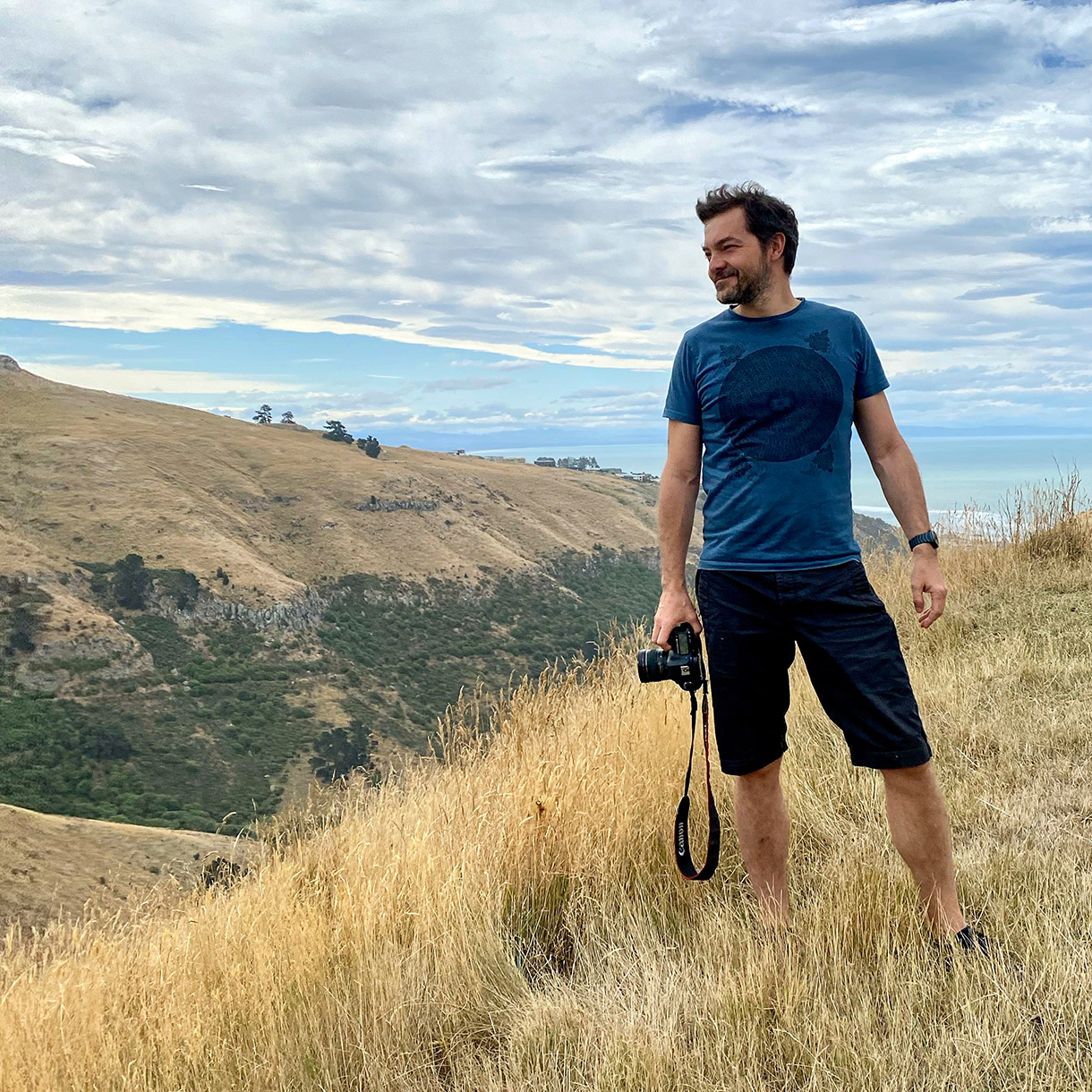 The Serverless Framework v1.46.0 release adds new ways to configure conditions for ALB events, support for externally managed Websocket APIs and local plugins which can be referenced via relative file paths. We’ve also addressed a number of enhancements and bug fixes. In total 5 bugs were fixed and 5 enhancements were merged and are now available through our v1.46.0 release.

In our last Serverless Framework v1.45.0 release we introduced support for the ALB event source which is a compelling replacement for the sophisticated, but costly AWS API Gateway service. While API Gateway is still superior for complex API setups one can achieve quite a lot with the much cheaper ALB service offering.

This release extends the ALB event source capabilities by adding support for different conditions which need to be met in order for the ALB to route incoming requests to the connected Lambda function. ALB event sources can now be configured to accept different headers, IP addresses, methods, query strings and multiple paths.

The following shows a complex ALB setup in which we leverage the new config options:

Do you want to learn more about ALB and how it can save you money if you use it as an API Gateway replacement? You can read more about the ALB event source and its capabilities in our v1.45.0 release blog post.

Splitting up an application into different services makes it a requirement for certain resources to be shared between such services. One very common resource type which needs to be shared across services are APIs.

The Serverless Framework already supports an easy way to introduce an external REST API to a service, making it possible to re-use and extend that API within the service.

In our v1.46.0 release we’re extending the support for external APIs to include Websocket APIs.

Introducing an existing Websocket API into an existing service is as easy as using the websocketApiId config parameter under the provider.apiGateway property.

Do you want to learn more about best practices on how to split up your API-driven application into different services? Our API Gateway documentation provides some more insights into this.

While one can easily distribute and consume plugins via npm it’s sometimes necessary to work with plugins which are project specific or maybe not yet distributed via npm. Perhaps you wish to maintain your own plugins itnernally?

Our v1.46.0 release finally makes it possible to mix npm hosted and local plugins in an easy way.

Here’s an example where we use the infamous serverless-offline plugin alongside a plugin which is project specific and stored in a separate directory of our service.

With 18 different contributors, thanks again to all community members that got involved with this release to make it a success.