What Firecracker open-source means for the serverless community

At this year's re:Invent (see here for live recap), AWS announced that it was open sourcing Firecracker. If you’ve never heard of Firecracker, it’s the technology that powers innovative serverless compute from AWS, like Lambda and Fargate.

It is insanely performant.

AWS did a live demo of Firecracker after announcing it, during which they spun up 4000 micro-VMs at once. The longest one took a mere 219 ms; on average the VMs take 125 ms to spin up.

And now, this powerful technology is open-source. What does this mean for serverless at large?

If you’re consuming serverless services like Lambda or Fargte right now, then honestly, you shouldn’t care that much about Firecracker. This is the magic of serverless—you get all of AWS’ improvements for free, without needing to migrate instances or run upgrade scripts.

Firecracker being open-sourced does mean that there are more opportunities to improve upon Lambda’s core—to make it more performant, etc—but overall, you probably won’t (and shouldn’t) personally use Firecracker.

Who Firecracker does matter for

However, we’d be remiss not to mention that managing low-level infrastructure, especially all the way down to managing micro-VMs, is a bit against the serverless ethos.

Yes, Firecracker powers serverless compute like Lambda. But should you worry about it as a serverless developer? Probably not too much.

Things you can possibly expect from Firecracker going open source are future improvements to Lambda functionality and performance, via contributions from the open source community.

But it is kind of cool to see AWS initiating an open source project like this.

A few years ago, AWS barely contributed to open source at all. Then, they started contributing to popular projects like Kubernetes in ways that made it easier to run on AWS. Now, we’re seeing them originate and open source foundational projects. 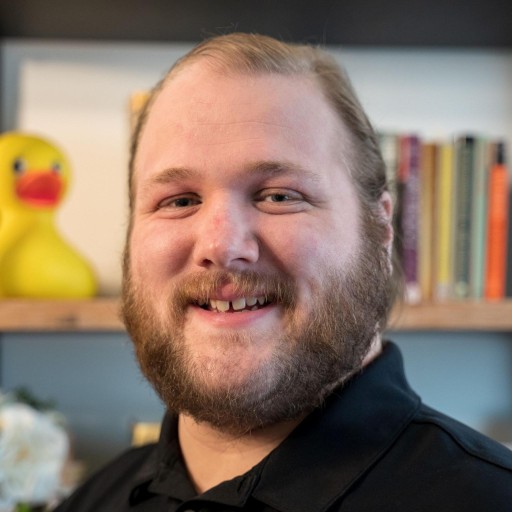 Jared Short is the Head of Developer Relations and Experience at Serverless, Inc.