The Serverless Champions Program HAS BEGUN!

We care a lot about open source. Like, a lot. You all in the serverless community are the best we've seen. Period.

And some of you? Blow our freaking minds with your unrelenting commitment to the future of computing.

So we made one. Today, serverless community, we are so, SO proud to announce: The Serverless Champions program.

They are thought leaders, teachers, and builders.

Four times a year, we will select three new Serverless Champions to join the ranks. We are going to put your smiling face on our website and make a Pretty Big Deal about it. We're gonna give you limited-edition swag & access to an invitation-only Slack channel & gosh tons more goodies!

But we kind of don't want to spoil it all in this blog post. Just go check out our Serverless Champions page already.

And the very first cohort of Serverless Champions are! (drumroll) 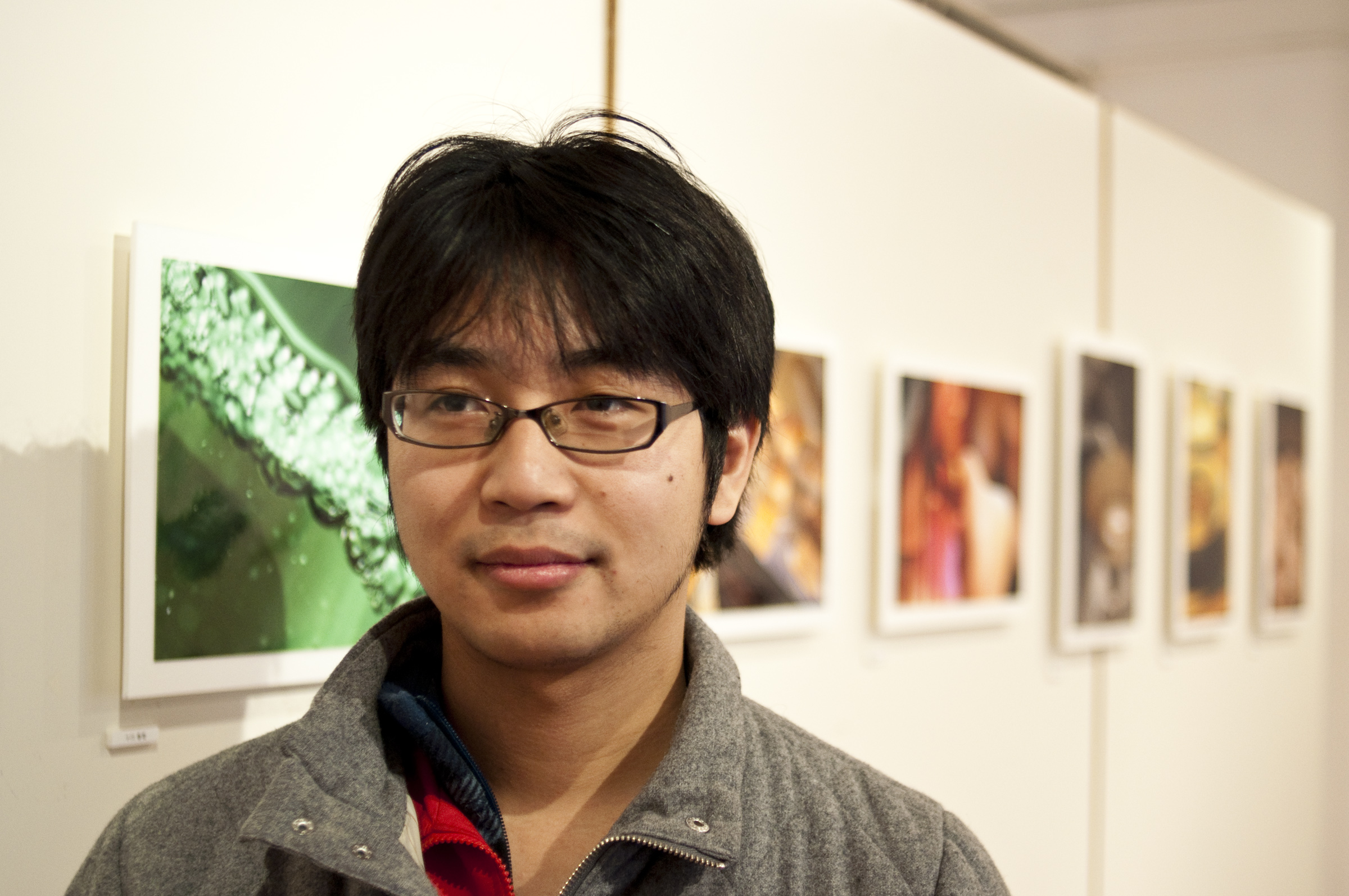 Horike started out as an electrical engineer, but stumbled into programming in his last year of college as he was writing a simulation for visualizing electromagnetic waves.

He stuck with software, and was one of the first people to start using Lambda when it was released in 2014. Even so, he found it tricky to get things deployed with Lambda then. A couple months later, when he heard about the Serverless Framework at a conference, he went all in.

"I noticed serverless computing had various issues and problems, and I wanted to improve them because I could tell my ideal programming world was finally so, so close."

Horike is a Serverless Framework maintainer, and has authored several open-sourced plug-ins and other resources for the community: 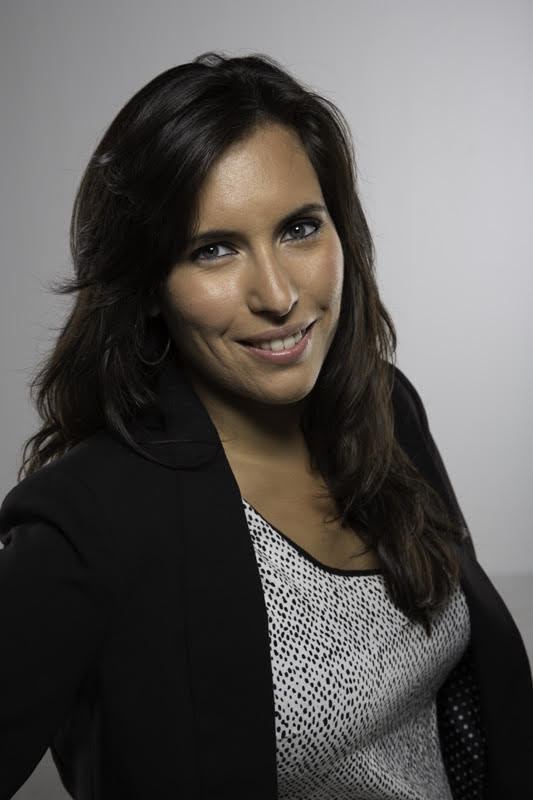 Marcia got into programming at the ripe old age of 7—her favorite game used BASIC to navigate a dog through a maze. She had no idea then that what she was doing was coding, but it certainly stuck, and by her teens she was making websites.

When Lambda was first launched, Marcia was building REST backends. She assumed Lambda was mostly an infrastructure tool that, while cool in concept, wasn't super applicable to the work she was doing. And then AWS launched API Gateway support for Lambda.

It's a long story from there, but (spoiler alert!) it ends with Marcia and her team rewriting their entire backend to be serverless. 💥

"The experience was tough at first. It took me a while to learn how to think in an event-driven way, how to create nano services or very minimal micro-services, but with time it became better and better."

Today, Marcia works on game servers, and uses the Framework to rapidly iterate on prototypes. She is an avid serverless educator who regularly posts blogs and YouTube videos to help serverless beginners navigate the waters. 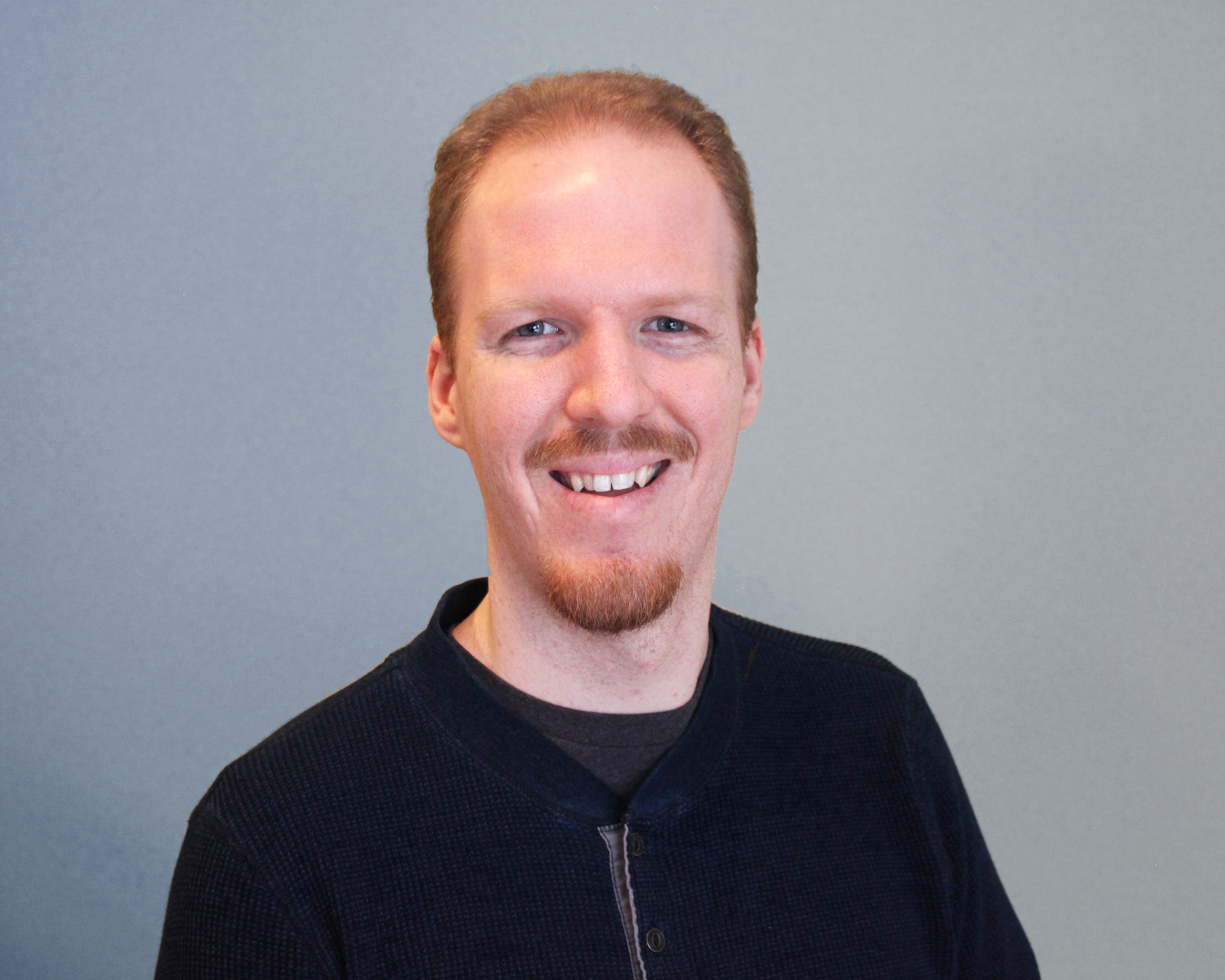 Ryan has been building out cloud infrastructures since 2010, and has been working with Lambda since it was in developer preview.

He's a Serverless Framework contributor and user who loves building in the open as much as possible. These days, Ryan spends his time focusing on automation tooling and Infrastructure-as-Code (IaC) practices.

Early on, he started sharing successes (and failed experiments) on ServerlessCode.com to help others and push for a common set of practices. One of those practices is the Serverless Framework: a common language spec for multiple providers to smooth the way from idea to implementation.

Huge congrats to our very first cohort of Serverless Champions!

But they will certainly not be our last. Check out our Serverless Champions page for more info on the program. 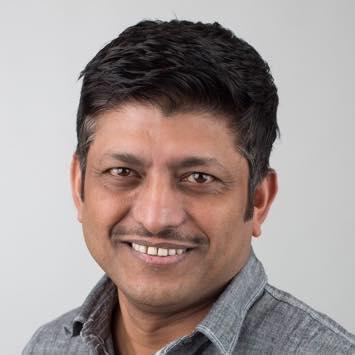